Showing posts from February, 2015
Show all

In truth, we are but travelers … 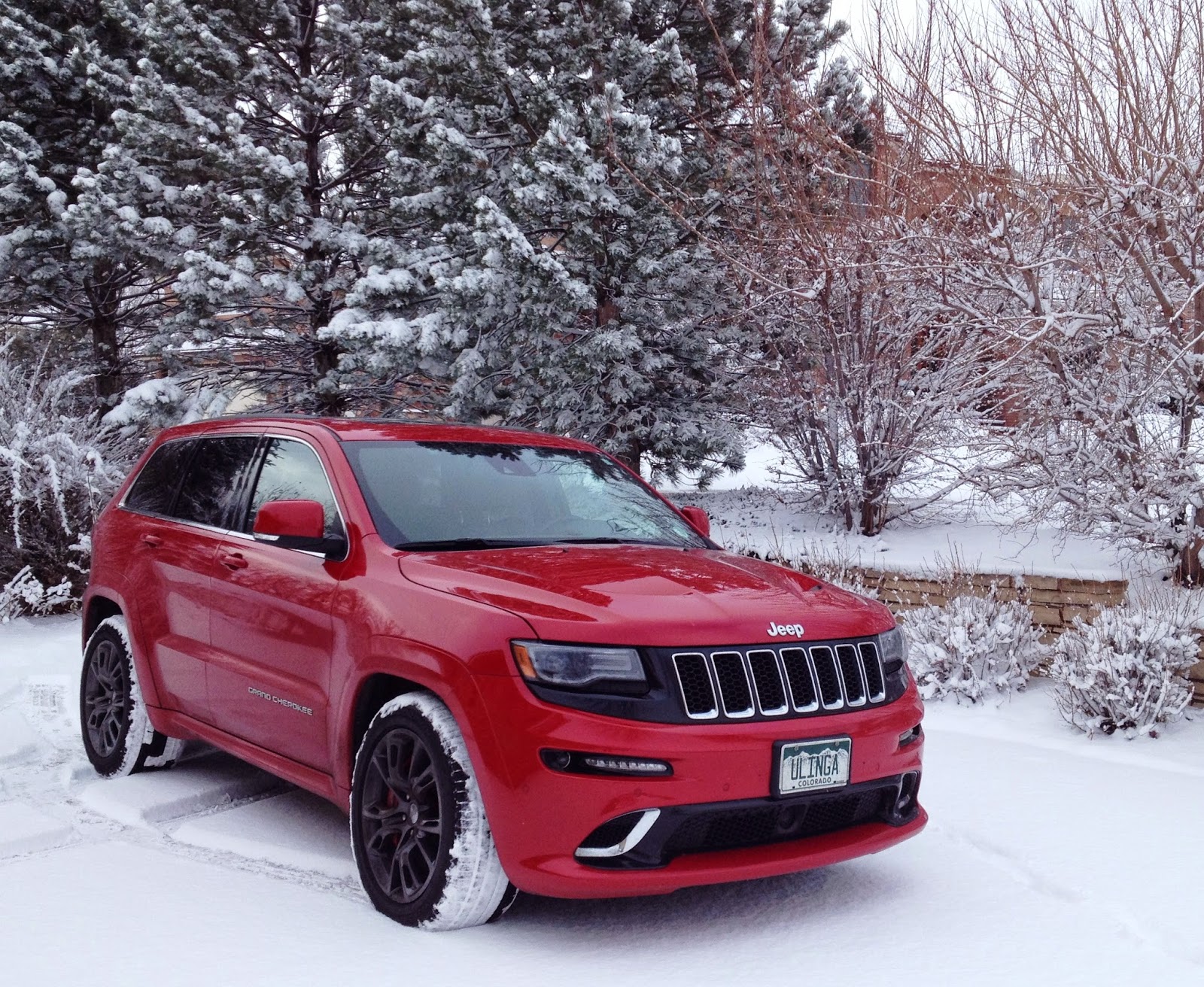 Even in the middle of January there’s a need to travel and this month the road trip involved a lengthy loop through the southwest as we visited a client in southern California. If he theme of the post of two years ago, January 2013, was On the road, again! Again? should we add a further “again” to the title of this post? Perhaps not! Truth is, and it’s a fact I am reminded of regularly, we do like to drive and no matter what the weather may throw at us, there’s never a time when we aren’t looking forward to being on the road, again. The night before we departed we were forced to work the phones and rebook our accommodation – a severe snow storm was heading towards southern Colorado and was making a beeline for the very route we had planned on taking. Who knew? Turned out the western route, via Vale, was going to be less troublesome than the southern, less mountainous route. As seasoned winter travelers among the first items we throw into the back of the Jeep are a set of snow c
2 comments
Read more
More posts