Showing posts from December, 2013
Show all

From the Holen-Buckle family – a holiday season update and greetings! 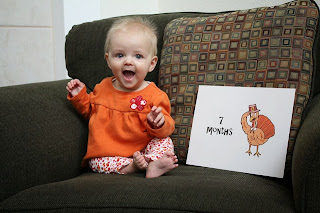 It’s the holiday season, once again, with a new year’s looming. For us both 2013 had many highlights, perhaps none that shone brighter than becoming grandparents for the first time. We welcomed Ella into the world in the spring and nothing has been quite the same since. We are doing our bit with babysitting, of course – more Grandma than Grandpa we have to admit – and are watching (as all proud grandparents do) all the signs of Ella growing and becoming more in tune with her new world. Travel was once again high on our list of activities but perhaps our trip back to Australia was the highlight. After an absence of four years (unbelievable), we managed to spend time with the family including Lisa, as well as with Richard’s Mum (Mom). However, another highlight was just being able to drive to Wellsboro, Pennsylvania where Richard’s Dad spent several months in 1965 learning electronics, a pursuit that in all likelihood influenced Richard in ways he didn’t immediately recognize all
Post a Comment
Read more

2013 in review – looking back on what really mattered … 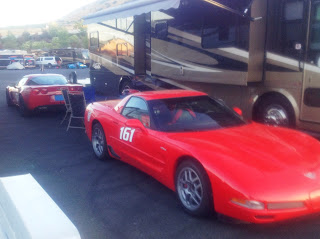 I t’s so easy to finish a year and simply acknowledge that yes, it flew past and already it’s the next year that will be important. However, for Margo and me the adventures that were pursued in 2013 really did count for something. Several significant milestones were passed, as were numerous personal relationships that blossomed. Buckle-Up may have started out as a place where we chronicled our adventures in a race car, just a place to capture memories from trips abroad, but it has developed into more than that – it’s where we ensure all those with whom we interact know just how much their presence in our lives means to both of us. The picture above dramatizes the impact friendships have had on us in perhaps the most tangible, indeed recognizable manner. Before meeting Brian and Jan Kenny, we wouldn’t have considered driving a race car at Laguna Seca, for instance, nor put plans together to drive Der Nürburgring Nordschleife and share a simple lunch together at the German track’s
Post a Comment
Read more
More posts