Showing posts from February, 2020
Show all

Time is not on our side! 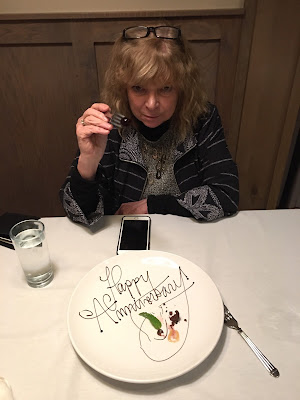 How often have you heard someone saying that they have run out of time? It seems that whenever the topic of time comes up, we simply do not have enough of it and yet, it’s a sobering thought when you think about. Particularly those of us working in the gig economy with no plans on retiring any time soon! I was reminded of this just recently with the passing of Clive James, an Australian critic, journalist, broadcaster and writer who was never short on answers. The way James viewed life, it was all rather simple. “Stop worrying – nobody gets out of this world alive.” At another time, James said it a little differently but it resonated even more with us: “Life is a gig where nobody leaves alive!” Perhaps it was better expressed by long time journalist and television commentator, Andy Rooney, who famously said, that “I’ve learned that life is like a roll of toilet paper. The closer it gets to the end, the faster it goes.” Of course, that may be just a tad crass and yet it is a
Post a Comment
Read more
More posts