Showing posts from March, 2015
Show all

Water in a dry land – the contrast may be stark but it’s for real in Vegas, baby! 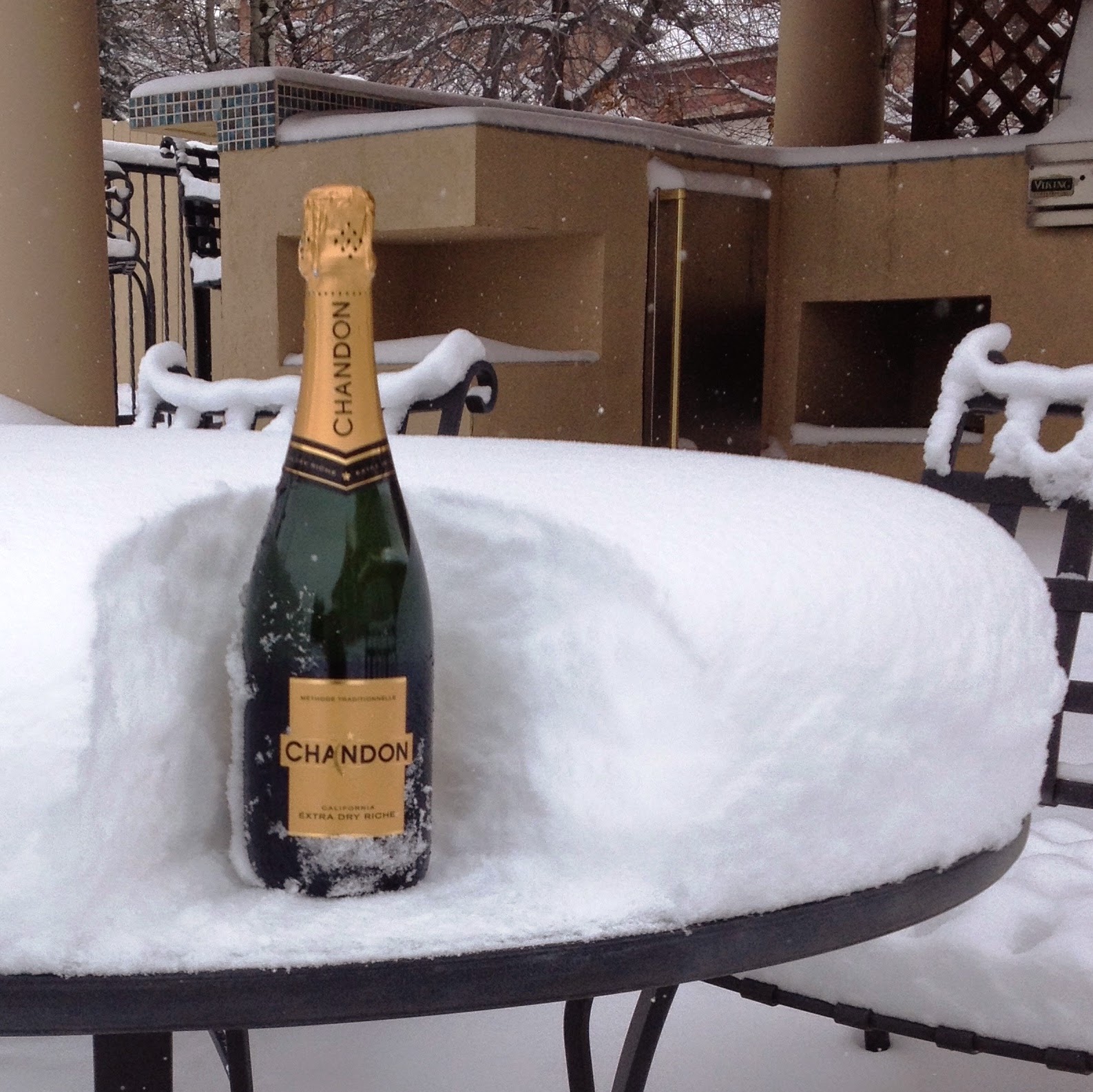 Give me champagne on ice, and a spouse that is nice … or something like that! While not pulling directly from the Eagles and their Hotel California masterpiece, a song I still have trouble fully comprehending even though I just read that the song was “about the seductive and destructive nature of wealth in California in the Seventies. It's about the attractiveness of booze, drugs and free love, and how hard they can be to give up, even after you've realized how bad they can be”. After making California my home on more than one occasion, this interpretation kind of makes sense. At any rate, the real story coming out of Colorado is that it’s cold and if the snow continues through to the end of February, it will produce an all-time record snowfall for February in Denver. Running outside to place a bottle of champagne on the table as the snow kept falling was a tad risky as there was a layer of ice just beneath the surface – the result of a mild thaw between snowstorms – some
Post a Comment
Read more
More posts