Showing posts from August, 2019
Show all

The song remains the same … 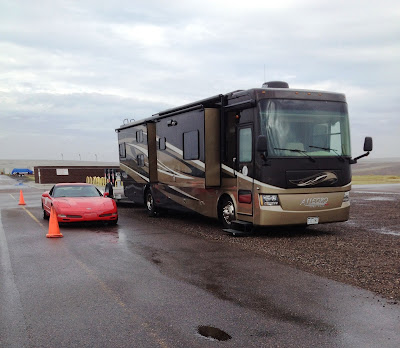 I was reminded of this title when I came across a Led Zeppelin DVD – it’s the name of the video of a live concert by that group filmed back in 1973. A soundtrack album of the same name was released a little later, in 1976 – and it wasn’t long after that I returned to Australia and with each Christmas, I found a new Led Zeppelin album under the tree. “I had a dream Oh, yeah Crazy dream, uh-huh Anything I wanted to know Any place I needed to go Hear my song” Even now, there are radio stations in some cities that do little else but playing tracks from these albums for commuters who are leaving their offices and drive home. Perhaps it is a little melodramatic to kick off a post with these words but the more things change, the more they stay the same or, to be more precise, plus ça change, plus c’est la même. Before you move on to another post maybe it is a bit extreme to combine songs by Led Zeppelin with expressions by the French writer Jean-Baptiste Alphonse K
2 comments
Read more
More posts